Magee Scientific was established in 1986 to develop and commercialize the Aethalometer and make it available to the aerosol research and monitoring community. Aethalometers have been used in increasing numbers over the years, more than 2000 instruments have been delivered to locations on all seven continents (including installations in Antarctica and Himalayas), and more than 8000 publications using Aethalometer data have been published in the open scientific literature. In 2007 Aerosol company was founded by the company Magee Scientific.

The main activities of Aerosol are development, production, sales and marketing, and focus on science and technology of instruments for monitoring carbonaceous aerosols. In 2008 Magee Scientific/Aerosol started developing a new Aethalometer: the ‘Next Generation’ Model AE33.  In 2012, the Model AE33 was released after extensive development and testing in conjunction with leading research institutes in Europe. This incorporated scientific and technical advances designed to improve measurement performance significantly, user features, communications and interface: and built-in features to perform routine performance tests and data quality validation.  Most importantly, the new instrument incorporated the patented DualSpot™ measurement method.

In April 2020, the company launched a combined instrument of TCA08 and AE33, also known as CASS, which is intended for the quantification of individual groups of carbon aerosols. In June 2020, the Magee Scientific Aethalometer® model AE43 – NEW portable Black Carbon Monitor was placed on the market. 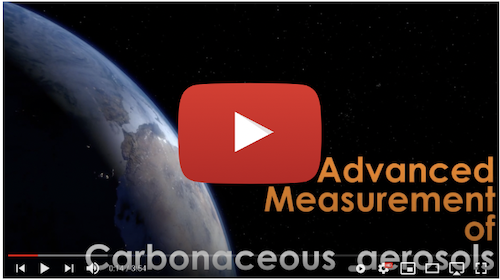 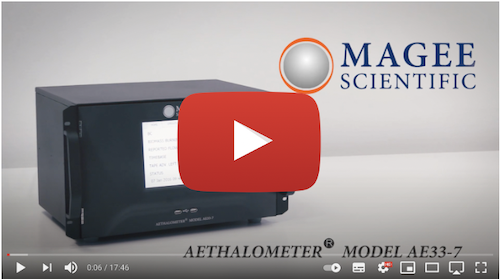 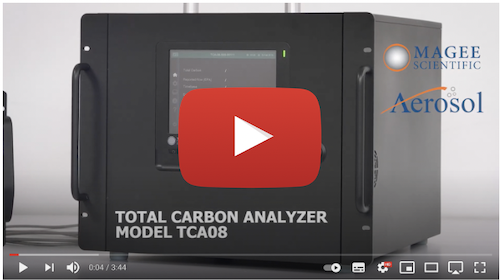 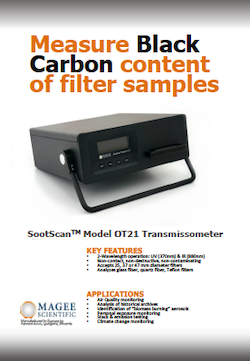 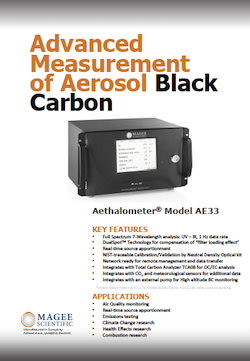 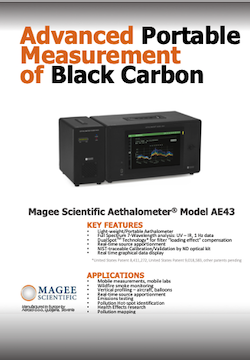 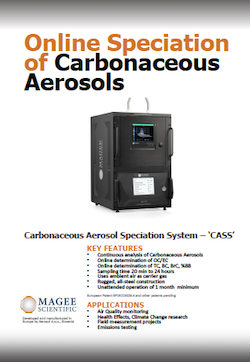 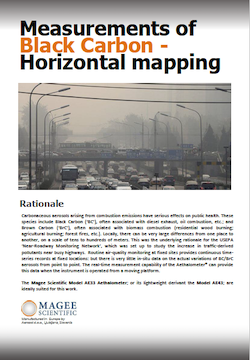 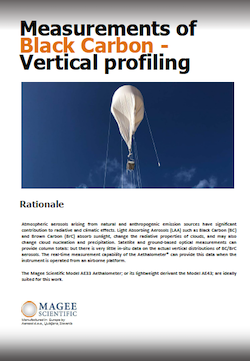 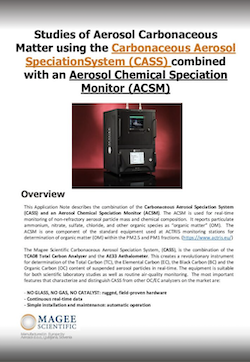 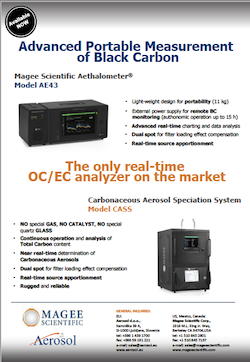