The UNREAL (Unveiling nucleation mechanism in aircraft engine exhaust and its link with fuel composition) project: Results from simulation chamber and reactor experiments

Aviation emissions are not limited to greenhouse gases like CO2 but include other gases as well, such as nitrogen oxides (NOx) or sulfur oxides (SOx) and volatile and non-volatile particulate matter (vPM and nvPM respectively). Sulfuric acid formed in the engine exhaust seems to be linked to the formation of vPM. However, the amount of sulfur present in the fuel converted to sulfuric acid in the exhaust is too small to explain the amount of vPM observed and organic species seem to play a key role in their formation [1]. The UNREAL project aims at studying at the molecular level the different mechanisms of new particle formation from the exhausts of aircraft engines fed by different fuels (Figure 1). We used a Combustion Aerosol STandard (CAST) generator especially designed to work with liquid fuel to generate the emissions from different fuels (from the standard Jet A-1 to 100% Sustainable Aviation Fuel (SAF). Total, or only gas-phase, emissions were injected in both, an atmospheric simulation chamber (CESAM) and a Potential Aerosol Mass Oxidation Flow Reactor (PAM-OFR) for aging. Both systems used in parallel provide a point of comparison between in near-real time and hours-long time chamber aging approaches. The chemical and physical evolution of primary and secondary CAST emissions, were monitored by different instruments to measure particle number, mass concentrations as well their size distribution, and the chemical composition of both, the particulate and gas phases. In addition to online techniques, samples were collected to study off line, the gas and aerosol chemical composition at molecular level by mass spectrometry. 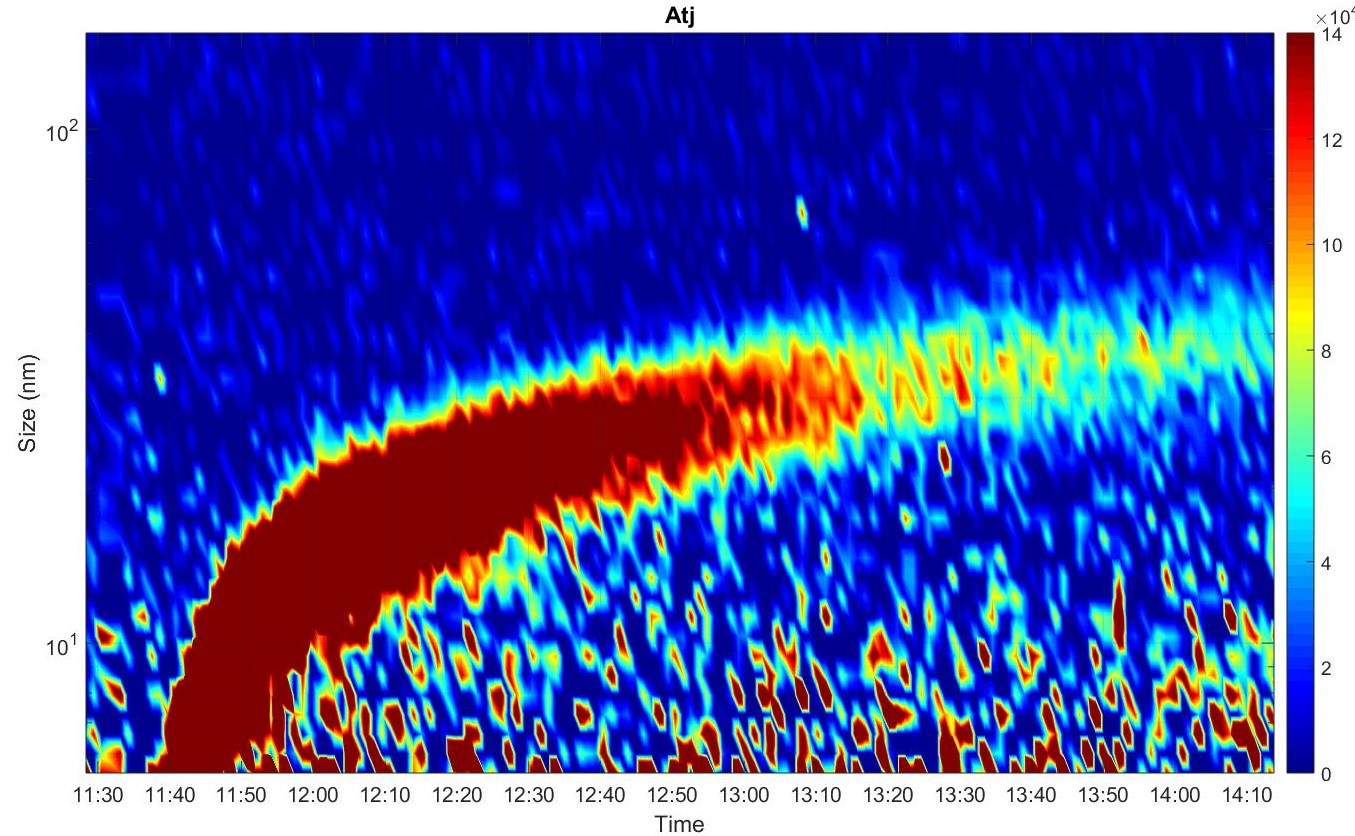 Figure 1. Nucleation event from emissions of 100 % AtJ fuel in reaction with OH radical when only gases were introduced into the atmospheric chamber.

This work benefited from the support of the project UNREAL ANR-18-CE22-0019 of the French National Research Agency (ANR).